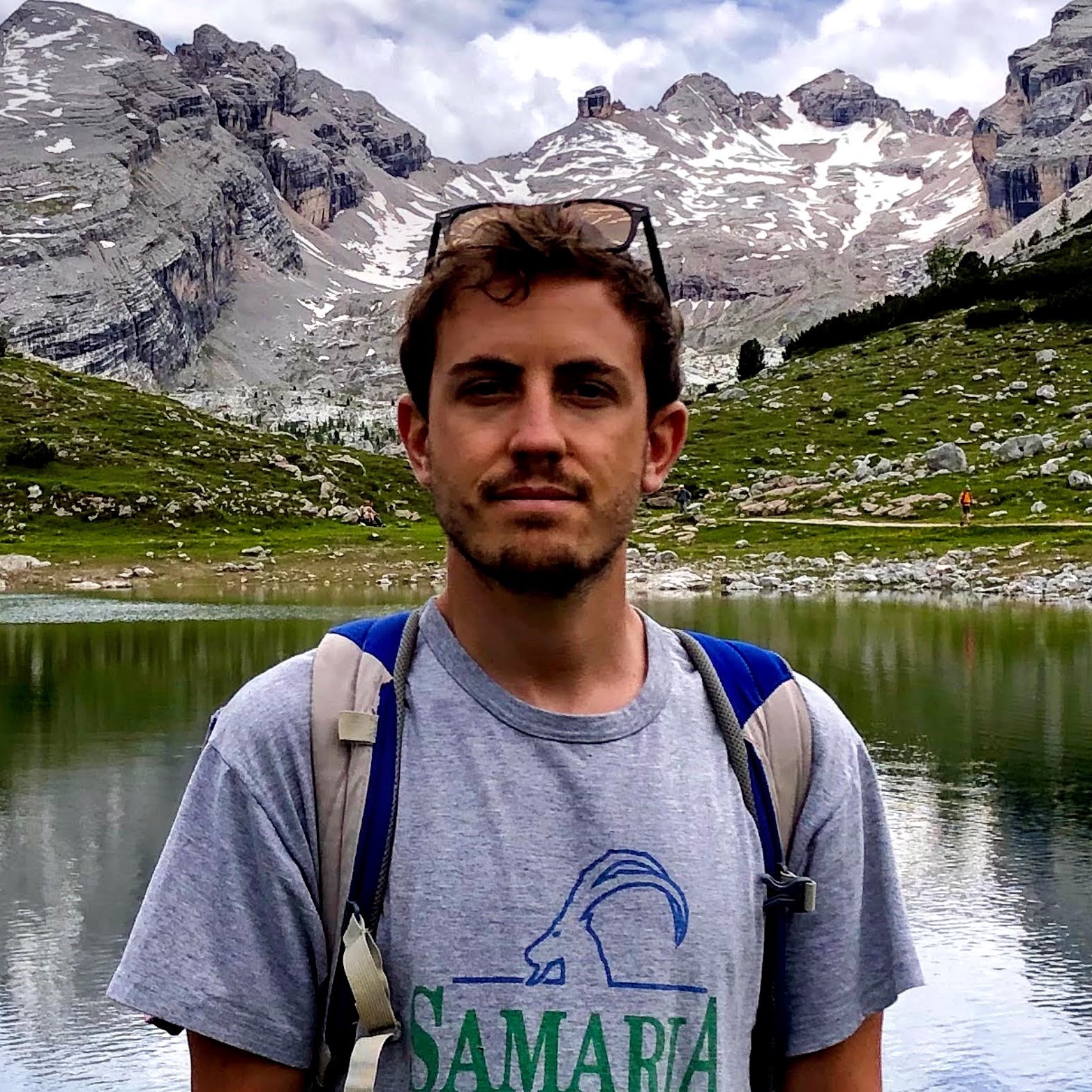 PhD student at the University of Essex (GB). I study international political economy and the global governance of multinational companies.

Hi! I am a PhD student from the Department of Government at the University of Essex and incoming Postdoctoral Research Associate in the Department of Politics at the University of Strathclyde (from July 2022). I am interested in state-business relations under globalization. I study states’ regulation of multinational companies and prevention of corporate crime. On the one hand, I focus on multilateral cooperation among states to this aim. On the other, I am interested in what the study of corporate regulation can teach about state sovereignty and extension of coercive powers beyond borders.